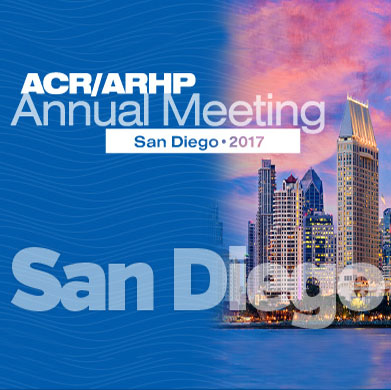 After the ERN ReCONNET Meeting held in Madrid during the EULAR 2017 congress, the members of the Network met again on 5th November 2017 at the Hotel Hilton Bayfront in San Diego, during the ACR 2017 annual meeting.

The meeting main objectives were:

Marta Mosca has briefly overviewed the 5 years working plan of ERN ReCONNET, the 1st year workplan and deliverables and WP3. In detail WP3 aims at the identification and, eventually, development of recommendations and guidelines.

The literature review has been concluded and recommendations have been reviewed following the AGREE tool as a guide.

Disease coordinators have reported on the results of the literature review together with a list of unmet needs identified during the first steps.

The literature review has highlighted the absence of evidence-based recommendations for some diseases.

This might be explained by the absence of data to support the development of these recommendations and highlights the need of future studies which could be supported by the ERN ReCONNET in collaborations with study groups/scientific societies.

The aim of the ERN ReCONNET is not to develop guidelines, but rather to collaborate with study groups and scientific societies in the process of developing, reviewing, adapting and implementing guidelines. A collaborative strategy will be discussed by the Steering committee after the review of the literature will be completed.

The STEP 5 is a final Official Report on the evaluation of existing guidelines, edited from the ERN ReCONNET Coordinator, in which all the results of WP3 will be collected, elaborated and sent to the European Commission.